Grilled pizza was introduced in the United States at the Al Forno restaurant in Providence, Rhode Island by owners Johanne Killeen and George Germon.

Although it was inspired by a misunderstanding that confused a wood-fired brick oven with a grill, grilled pizza did exist prior to 1980, both in Italy, and in Argentina where it is known as pizza a la parrilla. It has become a popular cookout dish, and there are even some pizza restaurants that specialize in the style.

Grilled pizza is created by taking a fairly thin round (more typically, an irregularly-shaped sheet) of a yeasted pizza dough, placing it directly over the fire of a grill, and then turning it over once the bottom has baked and placing a thin layer of toppings on the baked side. Toppings are generally as thin as possible to ensure that they heat through, and chunkier toppings such as sausage or peppers must be precooked before placing on the pizza; it is not uncommon to add garlic, herbs, or other ingredients to the crust to maximize the flavor of the dish. 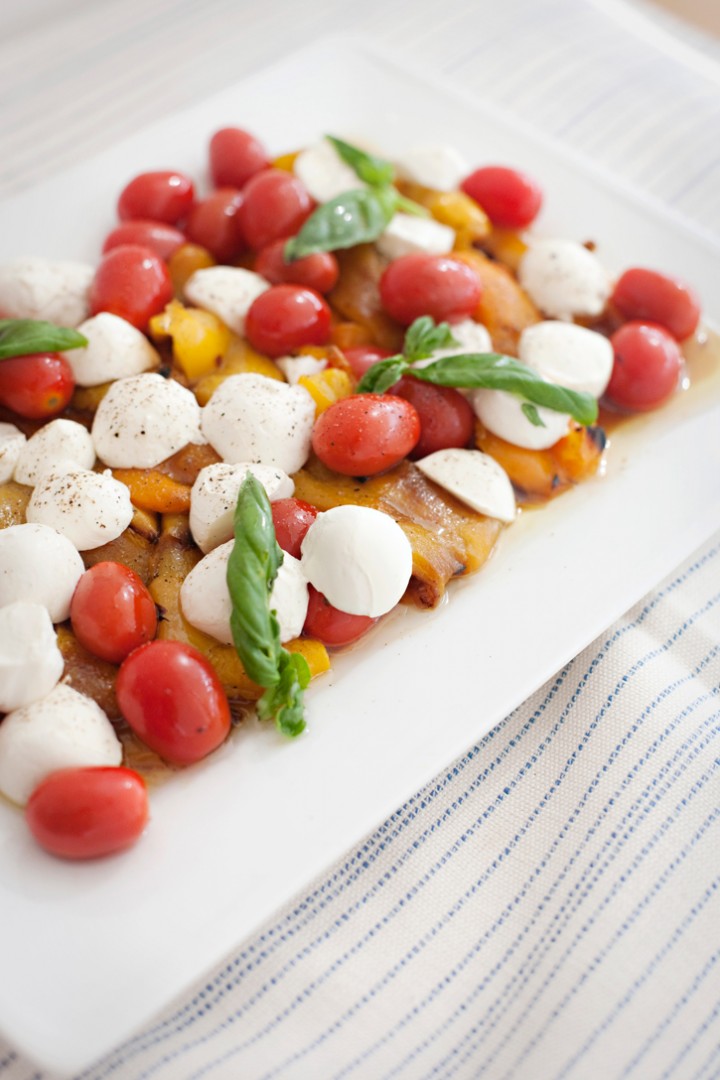